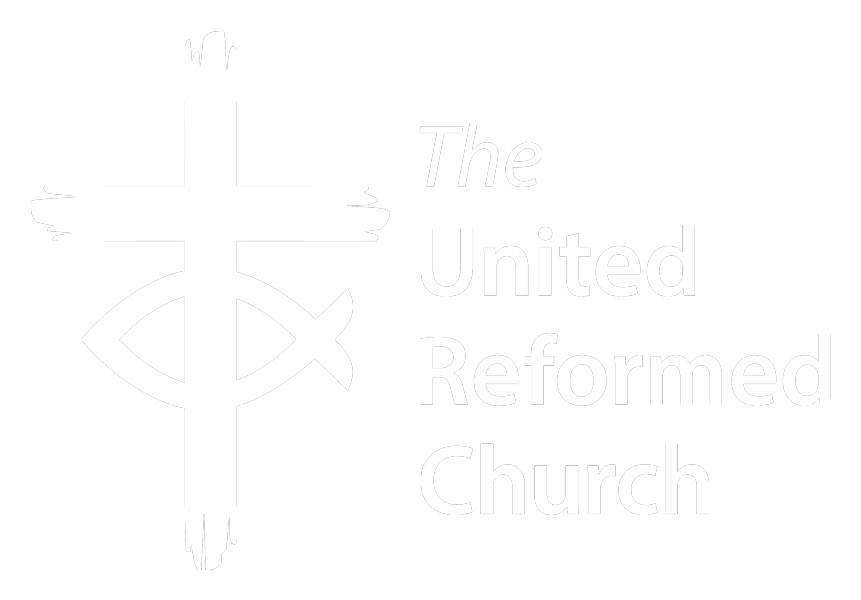 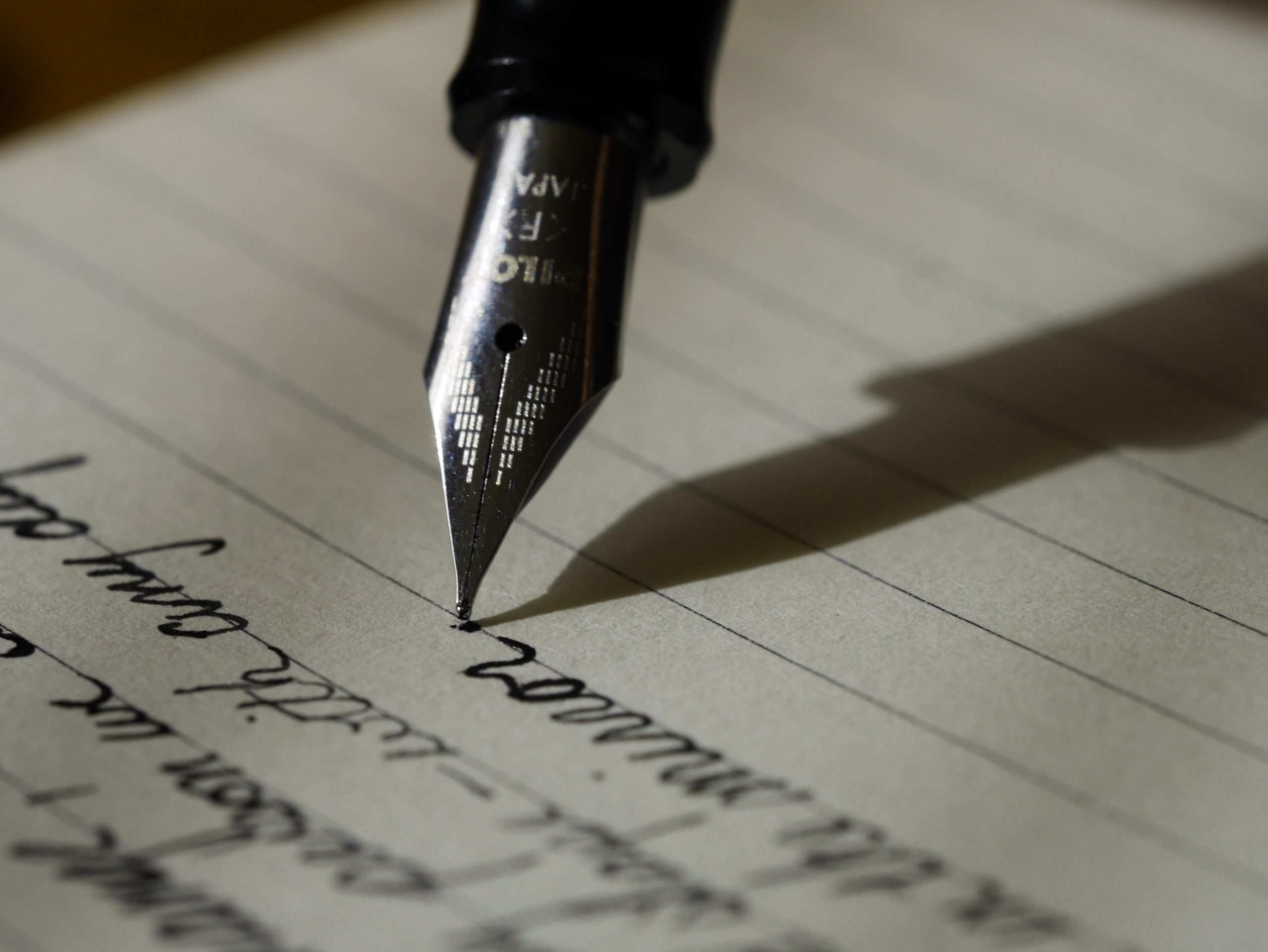 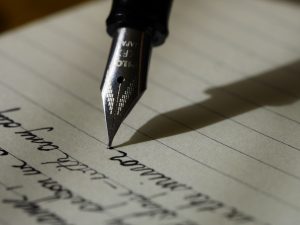 Messy Church’s 10th birthday was absolutely amazing, smiles all round from both the children and the adults, those attending and helping out. As soon as some of the young ones walked into the hall they were screaming with delight to find there was a bouncy castle and then they were so interested in jumping that some of them were patient enough to wait for a little while to have a turn. The less patient were sneaky enough to jump onto the bouncy castle even though it was already full. 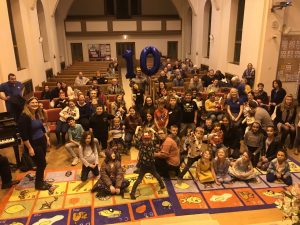 However, the bouncy castle wasn’t the only activity that the children were excited about, they were thrilled to get their face painted, stuff their mouths with delicious cakes and decorate their own biscuits. Then everyone had fun joining in with the dances in the songs and praying and celebrating Messy church’s 10th birthday. Overall I think it was quite a joyous event and it was just a delight to see the amount of effort put into making this incredible event happen. 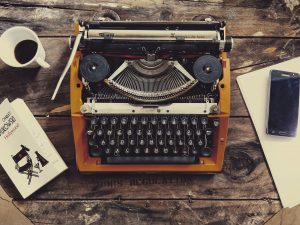 Why not come along to our next Messy Church on 23rd of February from 4pm on the theme of ‘Messy Treasure’.

This is part of new ‘Young Reporter’ series, contributed by Caden Sucu

x
Top
Everyone is welcome here at Christ Church, Petts Wood
We use cookies to ensure that we give you the best experience on our website. If you continue to use this site we will assume that you are happy with it.Ok