A history of christ church

The site of the present Church building was purchased in 1937 and in April 1939 a meeting of interested residents met to consider the establishment of a Congregational Church. The first service was held in a classroom in St Dunstan’s school in St John’s Road Petts Wood. Petts Wood Congregational Church, as it was called, was officially constituted in November 1939, and with the constitution of the church so a Sunday school was started with 15 children. However, with the shadow of war and bombing raids most of the children were evacuated forcing the closure of the Sunday school but the Church itself continued to meet at St Dunstan’s despite the difficulties experienced with the raids.

In 1941 the Sunday school restarted, and Church numbers grew, and a licence was granted for the erection of a prefabricated hut, on the site of the present Kingsbury Hall, and this was opened in 1943. In spite of continuing bombing the church was well established and continued to grow and in 1949 the original prefabricated hut was extended. 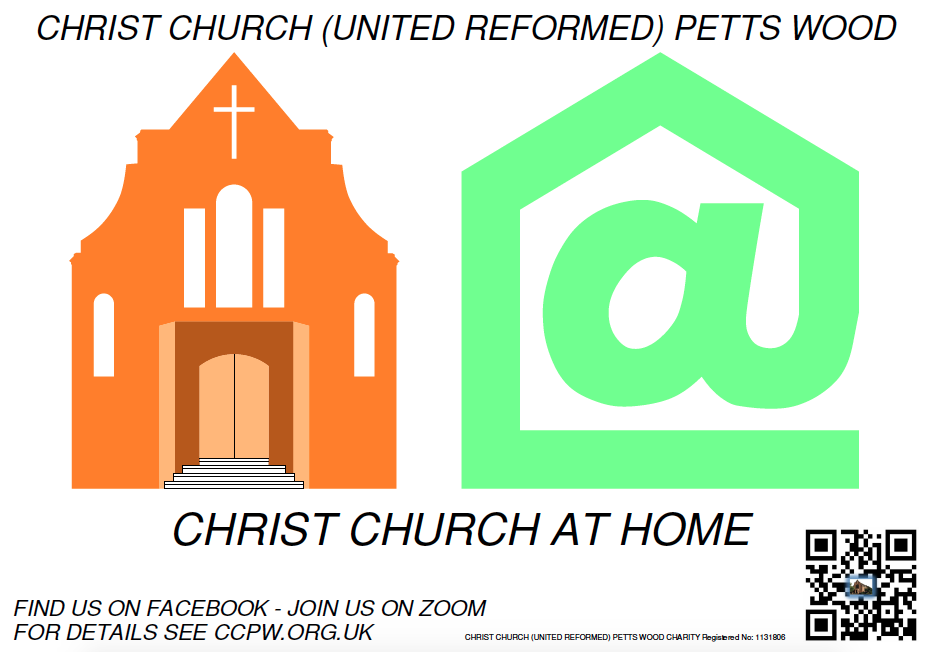 The opening and dedication of the first phase of our present Church building took place in October 1954, with the completion of the second phase in 1957 with a membership of 270.The present Kingsbury hall and Marlborough hall were opened in 1962 followed by the Lounge and the Tudor Room in 1991.

Petts Wood United Reformed Church has had seven ministers in its history including our latest minister Reverend Nadene Snyman who was inducted in February 2019. Nadene is also the Minister for Beckenham URC. In our congregation we have folk from many different Church backgrounds, and all are very welcome.

got any questions? just get in touch!